Top Ten Ways the DNC is like the Beijing Olympics

By the dictator voted most likely to end up on the ash heap of history and me.

9. Both the Chicoms and Dems will spy on hotel web access

8. To the untrained ear (or those of you who disappoint Barack Obama by not speaking a dozen foreign languages), both Chinese (Mandarin or Cantonese) and moonbat are completely unintelligible

6. Democrats think there are way too many humans for the earth to support, too

5. Both events will be ignored by sane people everywhere

4. Beijing and the DNC have the same security philosophy:

We've got black military choppers and the crap cannon (see above) 3. Both are touted as the "greenest" ever--China wants to have the greenest Olympics ever: 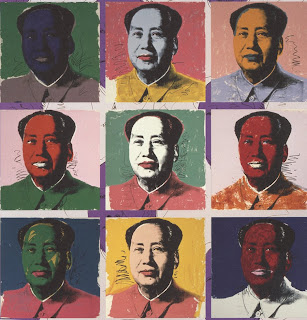 1. They're ALL commies!
Posted by Focko Smitherman at 8:18 PM