New art for the D-blog manse

This will be framed and take its place next to (if not above) the D-blog's prized portrait of Kim Jong Il: 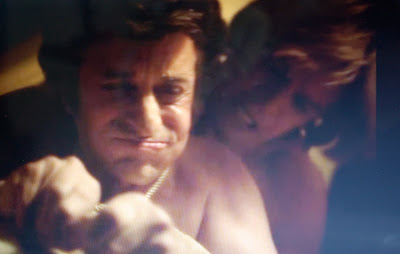 Update: In case you're wondering, Douglas is doing a "popper."

Update III: By all accounts, Douglas was faking it. Damon, on the other hand . . . (NTTAWWT.)

Posted by Focko Smitherman at 7:05 AM No comments: