One of the largest and most photographed stone arches in Arches National Park [southern Utah] in the U.S. has collapsed.

Wall Arch fell sometime late Monday or early Tuesday, though no one has reported seeing it collapse, said Paul Henderson, the park's chief of interpretation. 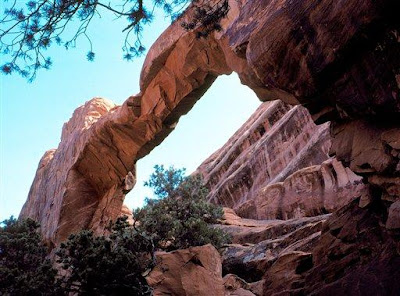 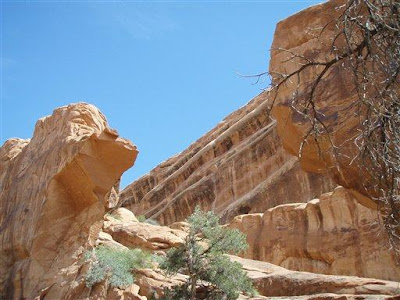 He said the arch, located along the popular Devils Garden Trail, was claimed by forces that will eventually destroy other arches in the park: gravity and erosion.

What does he know? I blame global warming.

Anyway, Space Alien Baby of the Gods was nearby and actually witnessed the collapse: 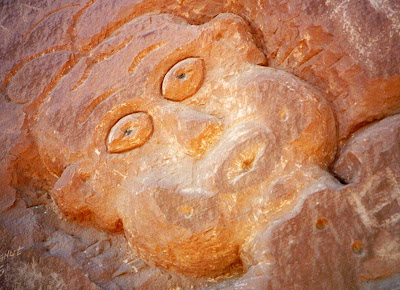