Moonbat prof Peter Kirstein has posted some letters, including one from Howard Zinn, to be read at the CU "National Emergency Forum" in support of Ward Churchill next week. Pirate Ballerina has all the interesting facts and figures, thank God, so I won't bother. If you guessed that no one says anything new, you (don't) win a new Howard Zinn hoodie!

But check out the collage Kirstein posts with the letters: 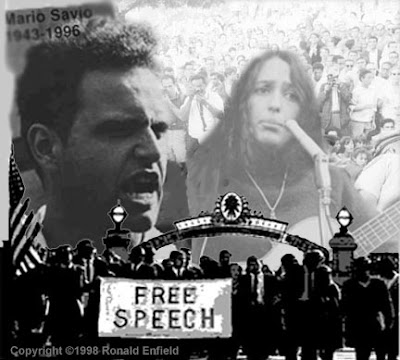 Update: PB calls Zinn "the Bertrand Russell of history." The Drunkablog, being a sub-genius, understands the reference, but some won't. In Radical Son, David Horowitz recounts how Russell, who like Zinn supported radical movements and people quite indiscriminately, became (in his 90s and senile) a puppet for New Leftists and other anti-Vietnam war radicals at his own Bertrand Russell Peace Foundation.

Update II: Speaking of puppets, isn't it about time Ken Bonetti and the folks at Students and Faculty for "True" Academic Freedom got that flyer out about Saturday's meet 'n' agiteet? Does CU specify that flyers must be posted a certain amount of time before an event? It's less than a week away now.
Posted by Focko Smitherman at 12:59 PM