Speaking of Ben Whitmer, his filthy Try-Works blog has taken on a new co-host, apparently to replace recently scarce co-host "Charley Arthur," who perhaps has figured out that it might be inconvenient, not to say dangerous, to blog while preparing for a lawsuit.

She came back gradually at the NEW! Try-Works, through comments both there and on anti-Churchill blogs, but her first post as a rehabilitated blogger is a doozy. In it, she accuses Pirate Ballerina's Jim Paine and me of being--one of the classics of the old, anonymous Try-Works, as the Rocky Mountain News' Vince Carroll could tell you--pedophiles.

Hate to do it, but the post is so wild I have to link.

Things must be falling apart for "Students and Faculty for 'True' Academic Freedom" if Benjie and crew are off the leash again.

Update: Now taking bets: who's more likely to be in attendance at the day-long Churchillpalooza event on the 28th (if it takes place): me, or Ben Whitmer? 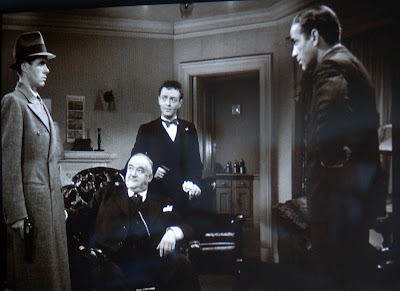 Update IV: LGF links to a sick article in Counterpunch (Ward Churchill's favorite toilet paper) blaming the parents of Virginia Tech students--and, of course, the U.S., Bushitler, and "the Pentagon," for their children's murder.
Posted by Focko Smitherman at 5:34 PM