As if you had a choice. Let's start with a couple of pics of the dawg on his first backpacking trip: 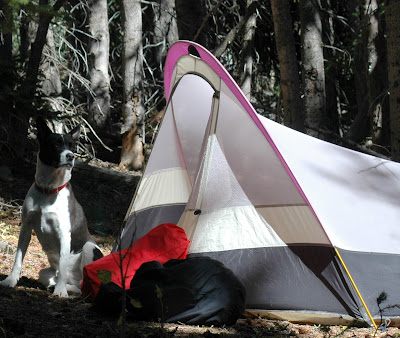 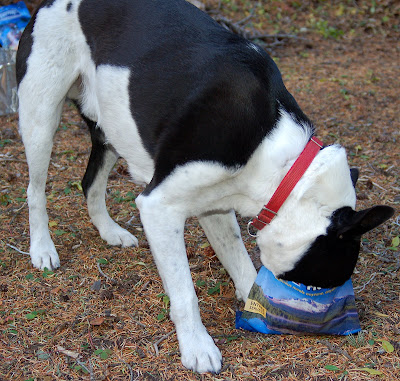 Stupid dog started eating one of those oxygen-absorbing packets that come in freeze-dried crap to preserve its freeze-dried crapness, and when I tried to get it out of his mouth he bit my thumb so hard it broke the skin. Wouldn't touch the freeze-dried eggs, though. 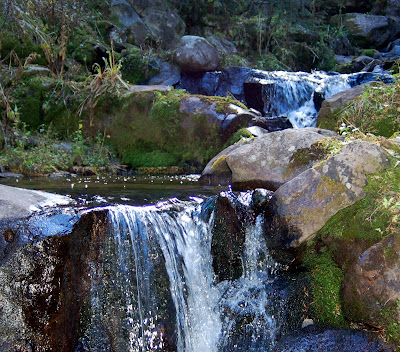 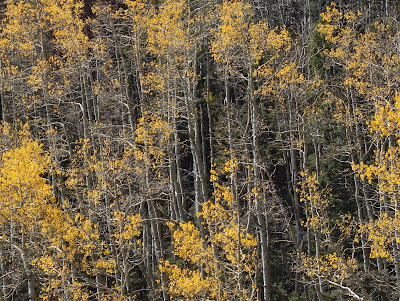 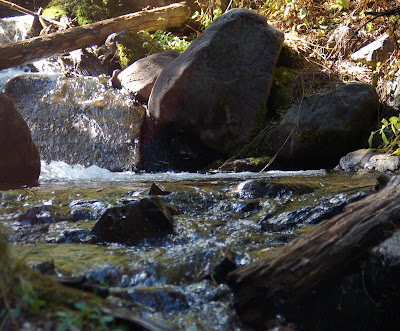 See, if there were a dam here, I'd blow it the fuck up, man. No shit. Ward Churchill would be happy to teach me how. 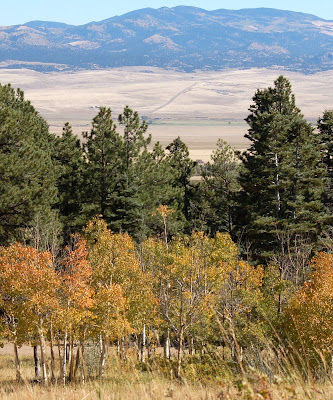 I'm an ardent environmentist.
Posted by Focko Smitherman at 8:03 PM