Haven't read it yet, but this one looks interesting, and so appropriate (the D-blog prides himself on appropriateness) for the start of Black History Month: 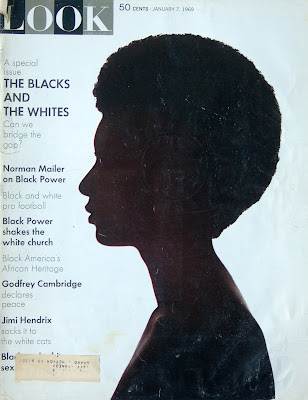 It's sure got some incredible pictures. 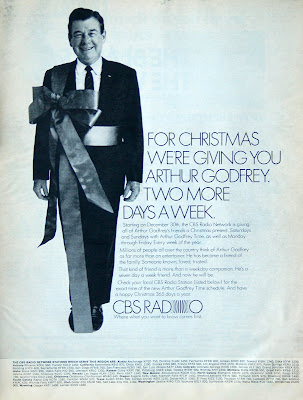 Arthur Godfrey. I have a tape somewhere of Lenny Bruce's appearance on his Talent Scouts show in the 40s. Bruce's mother got him on the show, and he did impressions. Not very good impressions. He came in second, I think.

The whole issue is basically a love letter to American blacks, and a very nicely done one: 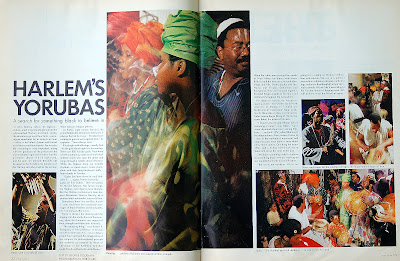 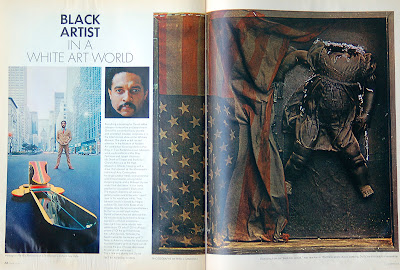 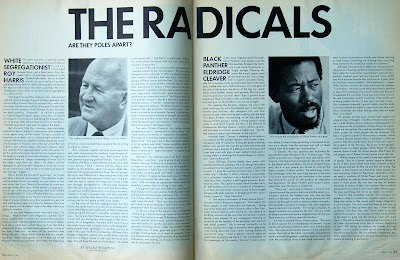 But Roy Harris? He was president of the "White Citizens Councils of America" and apparently quite the gentleman: "Only rarely in his discourse does he slip and say 'nigger.'" 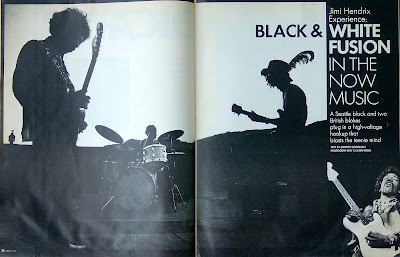 "A Seattle black and two British blokes plug in a high-voltage
hookup that blasts the teenie mind." 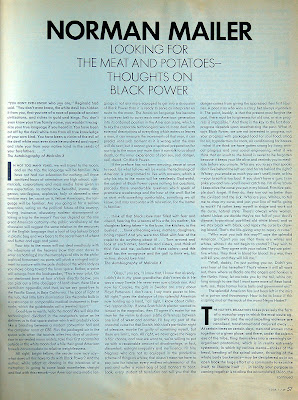 "For the armies of the impoverished, unknown to themselves, are already divided. Once victorious over the wealthy West--if ever!-- they could only have a new war. It would take place between those forces on their side who are programmatic, scientific, more or less Socialist, and near maniac in their desire to bring technolgocial culture at the fastest posible rate into every backward land, and those more traditional and/or primitive forces in the revolution of the Third World who reject not only the exploitation of the Western world but reject the West as well, in toto, as a philosophy, a culture, a technique, as a way indeed of even attemptig to solve the problems of man himself"--Normie. 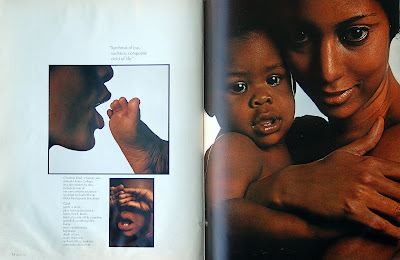 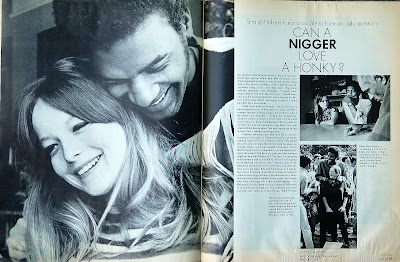 I don't know yet 'cause I haven't read the article.
Posted by Focko Smitherman at 10:30 PM