Not even sure who was putting it on, but I heard about it from a CodeStink e-mail. It was on the west steps of the Capitol at noon today: 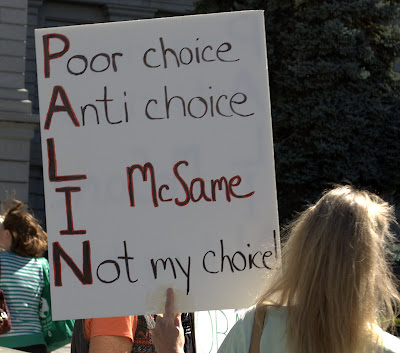 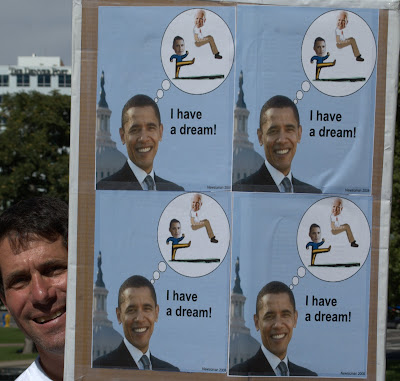 Took this pic and the guy said, "Wait, wait, take the other side!" 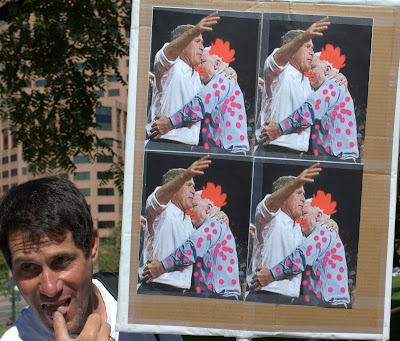 He was one of maybe six or seven guys (including me, only a provisional guy) in the crowd of something over a hundred. 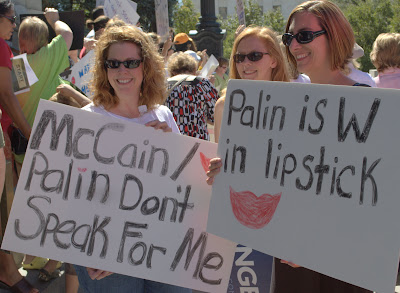 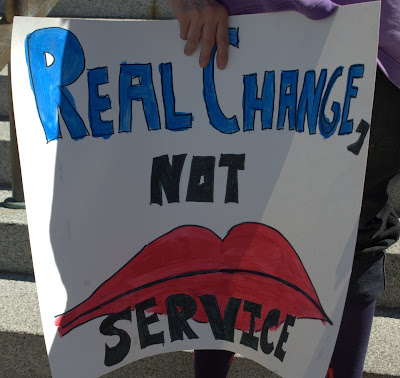 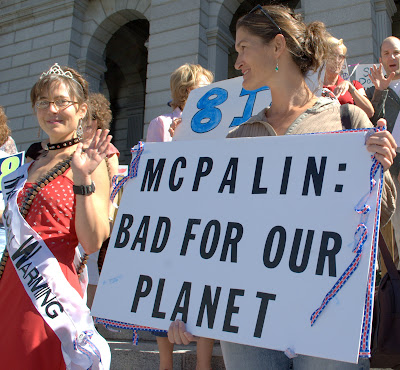 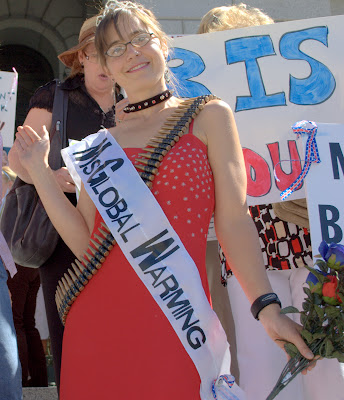 Doing the wave. Yeah, that's a bandolier. Probably symbolizes imperialism and the War Machine and supporting Israel and attacking countries that pose no threat to us and stuff like that, huh? 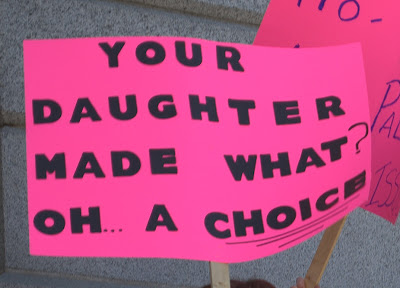 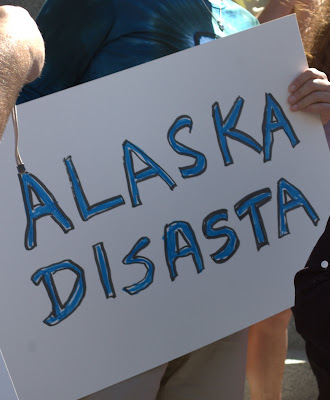 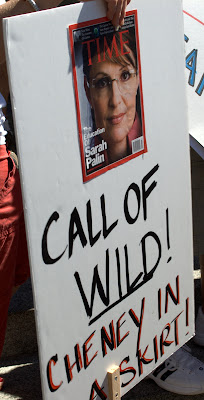 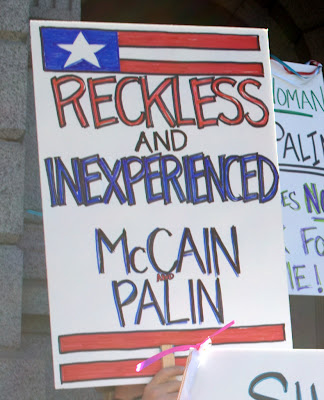 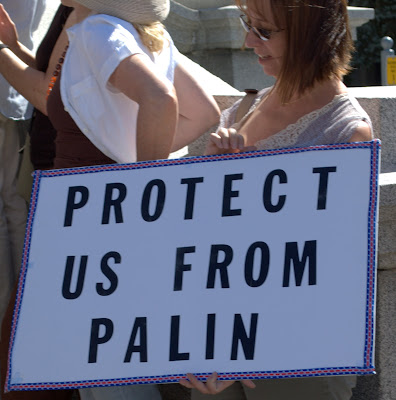 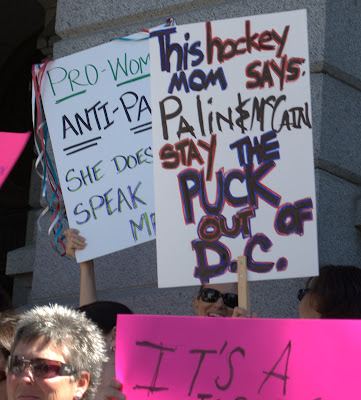 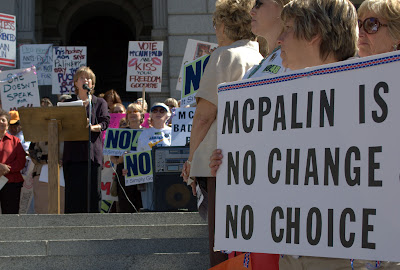 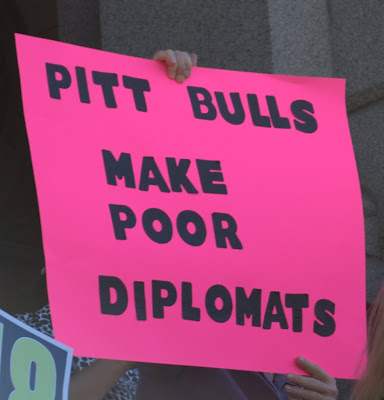 Must be a William Pitt (The Younger) Bull. 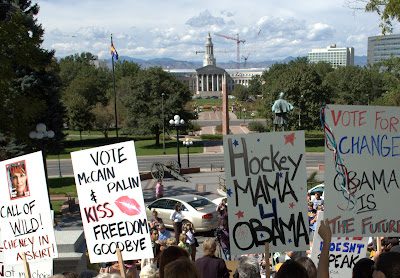 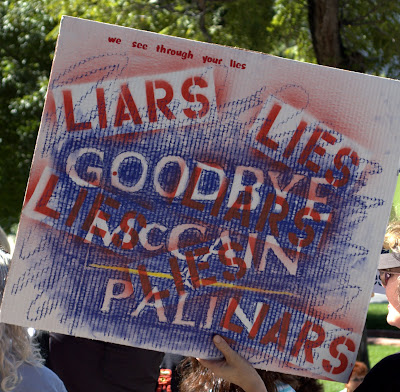 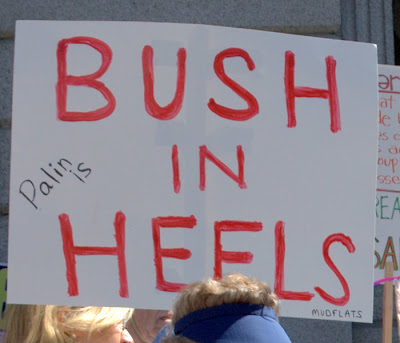 There were speakers, of course: 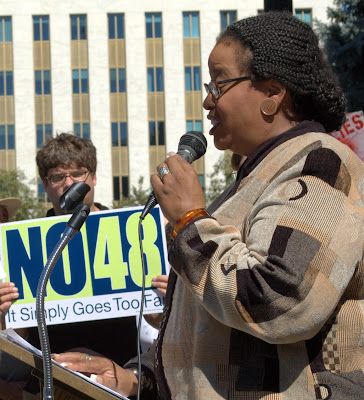 Naturally I didn't listen. It'll be on the news tonight (strictly local) if you want to know what they said. 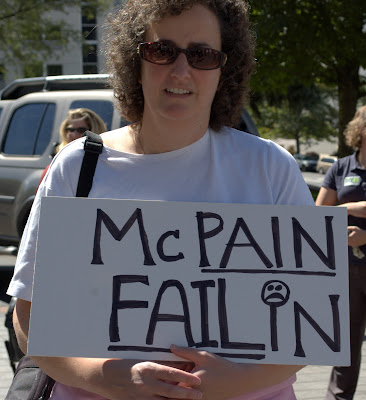 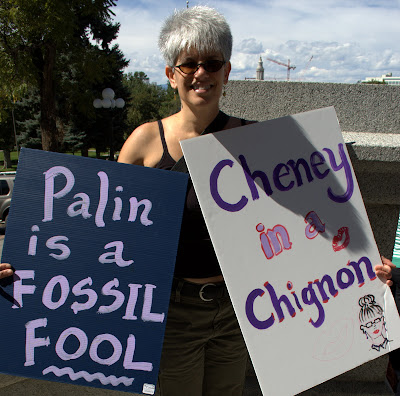 Posted by Focko Smitherman at 6:06 PM