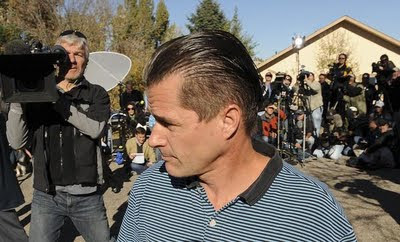 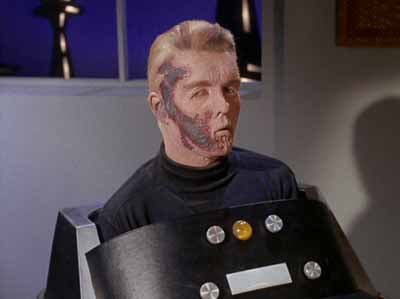 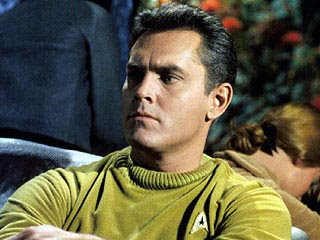 Oh, and by the way. Post (from whence the top photo): "Balloon family to face charges". What, including the six-year-old?

Richard Heene and his wife, Mayumi, are under investigation on suspicion of contributing to the delinquency of a minor, trying to influence a public official and providing false information to authorities, Alderden said.

Update: Meant to mention this yesterday, but, one guess who'll be representing the Heenes in court:

Denver lawyer David Lane said he is representing the Heene family and has notified the Sheriff's Office that if charges are filed, the Heenes are willing to surrender, in part so they aren't arrested in front of their children.

Posted by Focko Smitherman at 6:32 PM