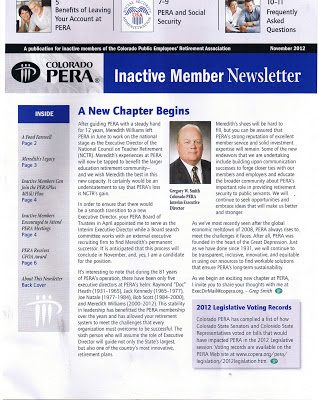 Interesting use of a once-hip word: "There is substantial evidence people value current wage more than they value deferred compensation,” [some other wonk] said. “The state has a limited number of compensation dollars that have to be divided. I would encourage you to think holistically about the compensation dollars being offered.”
Posted by Focko Smitherman at 8:43 AM