Hollywood's most high-profile engaged couple have finally set a wedding date. Tom Cruise and Katie Holmes will marry in Italy on Nov. 18.

Cruise and Holmes were first photographed together in Rome in April 2005. Two months later, the "Mission: Impossible" actor announced he had proposed to Holmes atop the Eiffel Tower in Paris.

The Drunkablog covered the Eiffel Tower Proposal at the time. 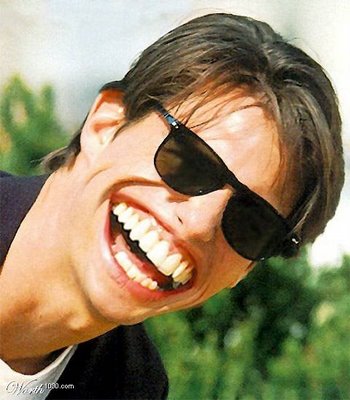 Posted by Focko Smitherman at 2:29 PM