Despite the chirpy teasers, a relentlessly downbeat issue. 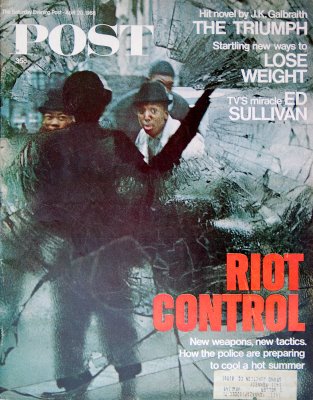 Bet it flew off the stands. 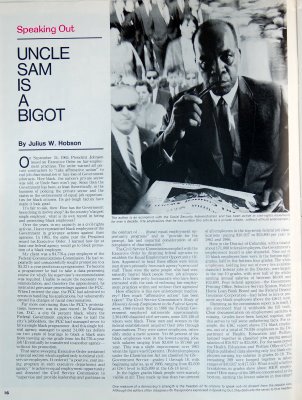 Black federal employees were disproportionately clustered at the bottom of their pay grades.
Two ads: 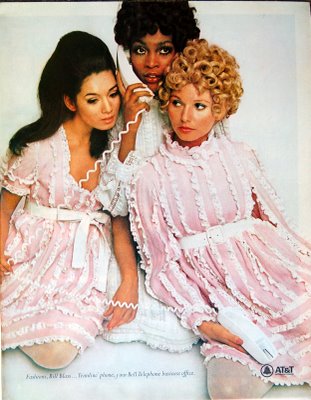 Creepy: Looks too much like this pic from the cover of Ook. 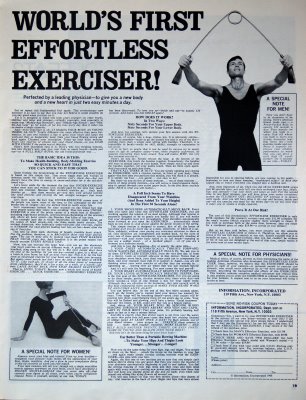 Look at me, I'm holding the biggest goddamn safety pin in the world: "A full inch seems to have disappeared from your waistline (and been added to your height) in the first 30 seconds alone!" 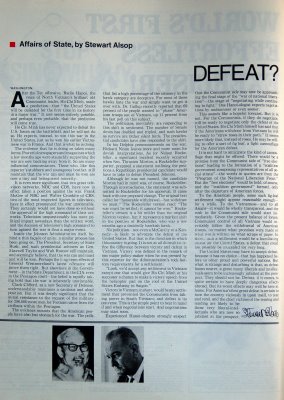 Just after Tet, of course. Quotery from Alsop:

Ho Chi Minh has never expected to defeat the U.S. forces on the battlefield, and he will not do so. He expects, instead, to win this war in the United States, just as he won his earlier Vietnam war in France. And that is what he is doing.

The evidence that he is doing so takes many forms. Powerful newspapers and magazines which a few months ago were staunchly supporting the war are now
backing away from it. So are many influential commenters . . . .

It is even more significant that two great television networks, NBC and CBS, have now in effect taken a position against the war. Frank McGee (who?) of NBC and Walter Cronkite of CBS . . . have in effect pronounced the war unwinnable. The certainly would not have done so without the approval of the high command of their networks.

Nobody mentions that Walter must have run it by The Big Guy before he so famously declared the war lost. And yes, I know who Frank McGee was--silver-haired, sounded like a duck, smoked himself into an early grave? (At least we'll always have Walter.) 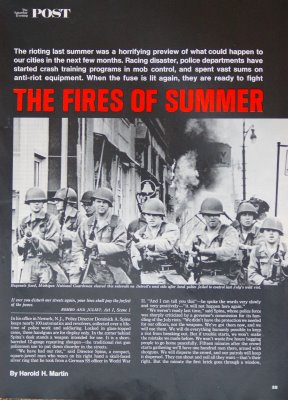 Never again: "'We have had our riot,' said [Newark, N.J., "police director" Dominick A.] Spina, a compact, square-jawed man who wears on his right hand a skull-faced silver ring that he took from a German SS officer in World War II. 'And I can tell you this,'--he spoke the words very slowly and very positively--'it will not happen here again.'" 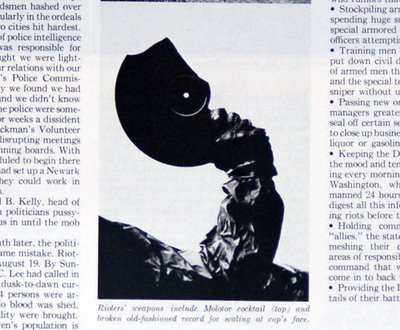 Nasty-acetate: Don't anybody tell Ward Churchill about this. 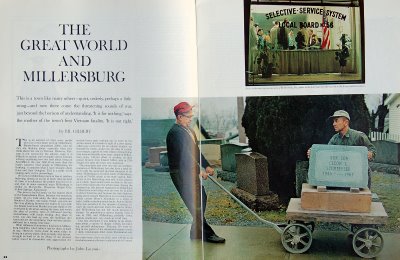 A small town and the Vietnam War: "The town hates 'war protesters' more than the Vietcong."
They weren't crazy about hippies, either: 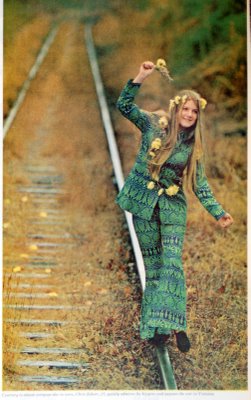 "Hippies are regarded the way witches once were."

Okay, finally something a little upbeat: 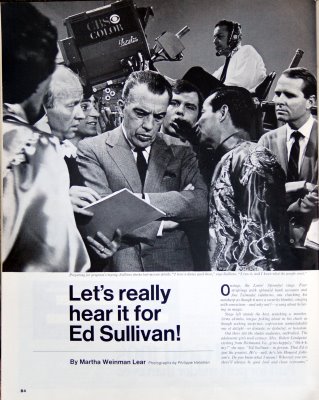 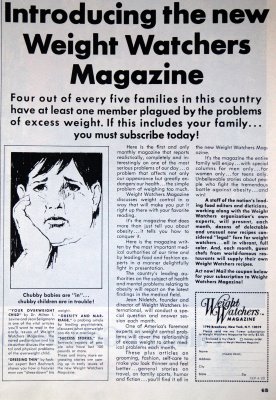 A slice of history--and make it a la mode. 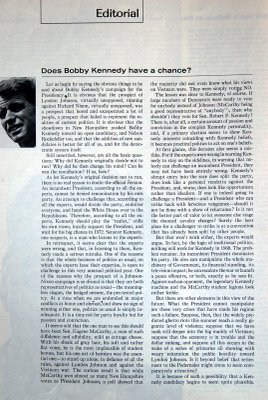 No cheap jokes, please.
The excerpt from the Galbraith novel? Eh. If you want to read it, there are lots of copies out there, some for just a penny (+ $3.49 ripping and mangling).
Posted by Focko Smitherman at 9:24 PM