Elmwood turns out for Ward

A couple of weeks ago eminent self-made gink JWP noticed this in the Elmwood IL (hometown of Ward Churchill) Shopper: 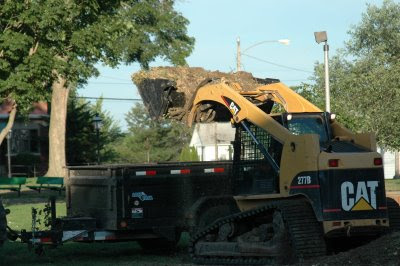 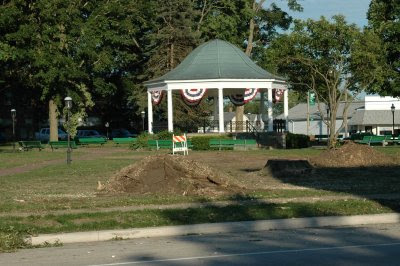 "The huge gathering was peaceful and all of Chutch's supporters present actually kept a surprisingly low profile."

"I was a little surprised to see they were having the gathering in a park that honors the white settlers who massacred Chutch's ancestors [forgot the scare quotes there, Mr. B!]." 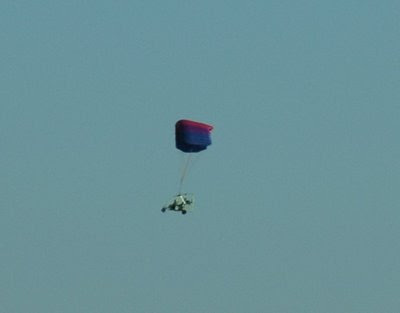 "It turns out Chutch put in an appearance, albeit at a distance, as he flew over in one of his Long Range Recon Patrol (LRRP) aircraft."

Upshot: Not a soul showed--apparently not even the moron(s) who put the ad in the paper. The power of Wart compels you!
Posted by Focko Smitherman at 6:50 PM